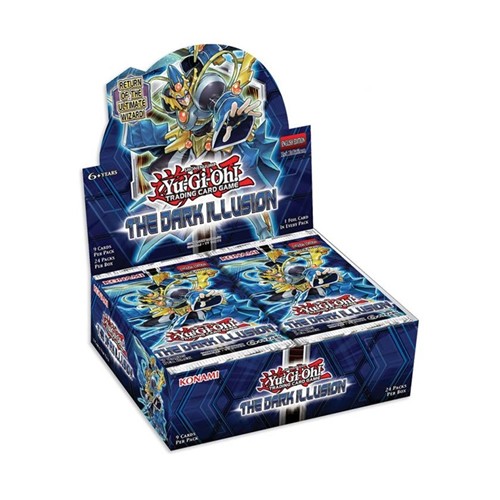 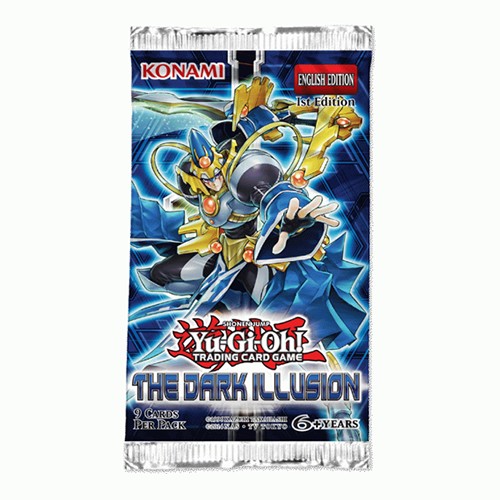 Description:
Yugi’s legendary Dark Magician gets a big boost in August’s The Dark Illusion booster set for the Yu-Gi-Oh! Trading Card Game. With the first half of 2016 celebrating the Blue-Eyes cards of Yugi’s rival, Kaiba, the second half of the year follows suit by powering up Yugi’s monsters like the Dark Magician!