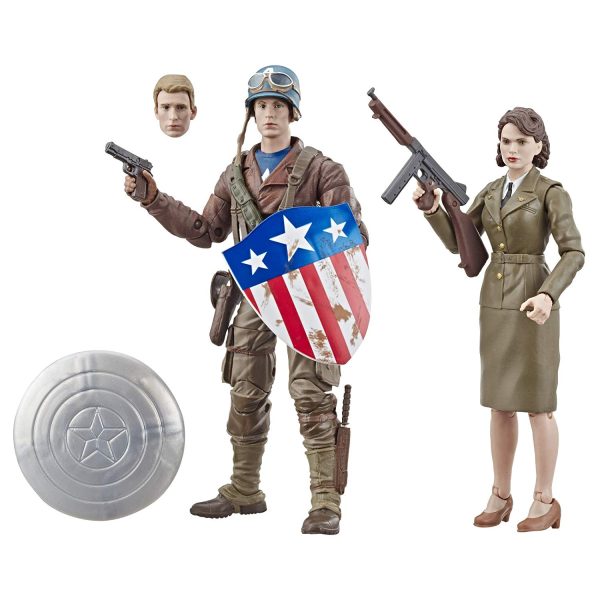 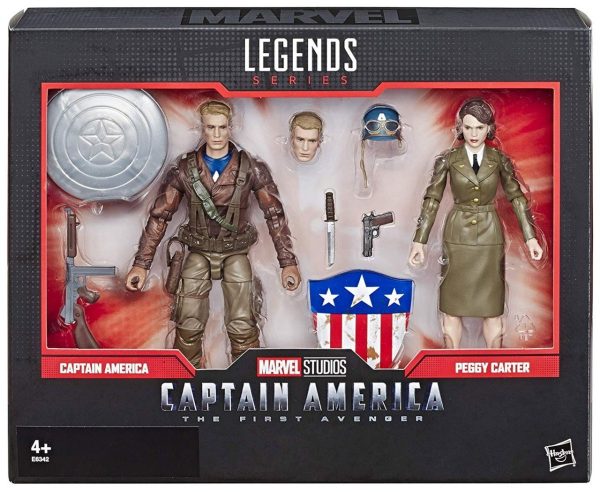 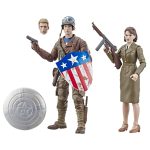 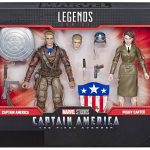 Ineligible for the armed services due to his small stature and sickly disposition, the patriotic Steve Rogers instead volunteered for a top-secret military experiment called project rebirth. recognized for his Valor and strategic aptitude, Rogers was injected with the super-soldier serum, which transfigured his cellular structure and transformed him into the perfect physical specimen. Heightened endurance, increased strength, and an indestructible vibrati shield give Rogers an edge in combat, but it is his courage and unwavering dedication to the greater good that will shape him into an enduring symbol of freedom Captain America! A lifelong adventurer, Peggy Carter began her military career as a code-breaker before eventually joining the strategic scientific reserve (SSR) and the fight against Hydra. Carter befriends Steve Rogers while supervising project rebirth and the two join forces to take on the global Menace together.